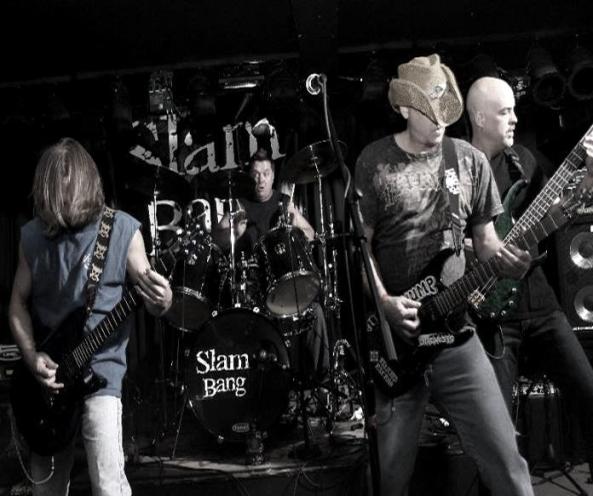 Slam Bang release their last and final album “Everyday is a Party” with lead vocalist and co founder Jeff Swan. Since the band was first formed in 2007, Slam Bang have shared the stage with a number of great bands including: LA Guns, Y&T, Jackyl, Stephen Pearcy of Ratt, Faster Pussycat and Others. The band was best known for their simple hard rock party songs like Naked and Stoned and Hit It. The band then became Notorious for offering Free Jagermeister at Shows and bringing girls up on stage to sing backup vocals. The original 2007 lineup included Jeff Swan, Bob Cozza, Bill Gingrich and Bob Groble. Guitarist Bob Groble who gave the band it’s sweet melodic guitar solo’s moved to Arizona and was later replaced by Russ Odean who is now playing for Veilside. Russ had left the band on good terms to go tour with Veilside, and had offered Slam Bang a replacement, good friend and ex Raine guitarist Frank Lenner AKA Frankee Lee. The band continued its duel guitar hard rock party drivin sound long enough to finish their fourth and final release with lead vocalist, guitarist Jeff Swan who moved to California. The new Album is Titled “Everyday is a Party” and is now available worldwide via Dark Star Records and Sony Music. The new release includes: Naked and Stoned, Everyday is a Party, Somebody New, When The Lights Go Down, Hit It, You and I plus the Theme song from the movie “Jezebeth” She’s Calling Out Your Name. Here is the title track from the new album “Everyday is a Party”.

Buy the New Album “Everyday is a Party” from Slam Bang at: 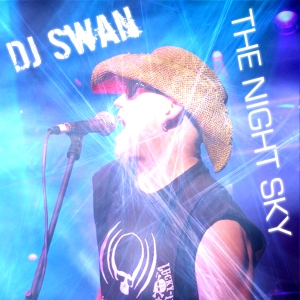 Now Available Worldwide via Dark Star Records and Sony Music is “The Night Sky” a new electronic techno trance single from DJ Swan. Always on the cutting edge and ready to try something new, DJ Swan created this new seven minute dance club anthem with only an iPod touch, and it’s already getting great reviews, The Night Sky by DJ Swan features the awesome vocals of “The Girls From Eden” and is the first of many upcoming electronic “Releases” from DJ Swan. Also, Check out the new music video for “The Night Sky” now available on YouTube and on the Official DJ Swan Website.

For More Info Go To:

Buy The New Single “The Night Sky” at iTunes:

Buy it Now from iTunes

Buy The New Single “The Night Sky” at Amazon.com:

Buy it Now from Amazon.com 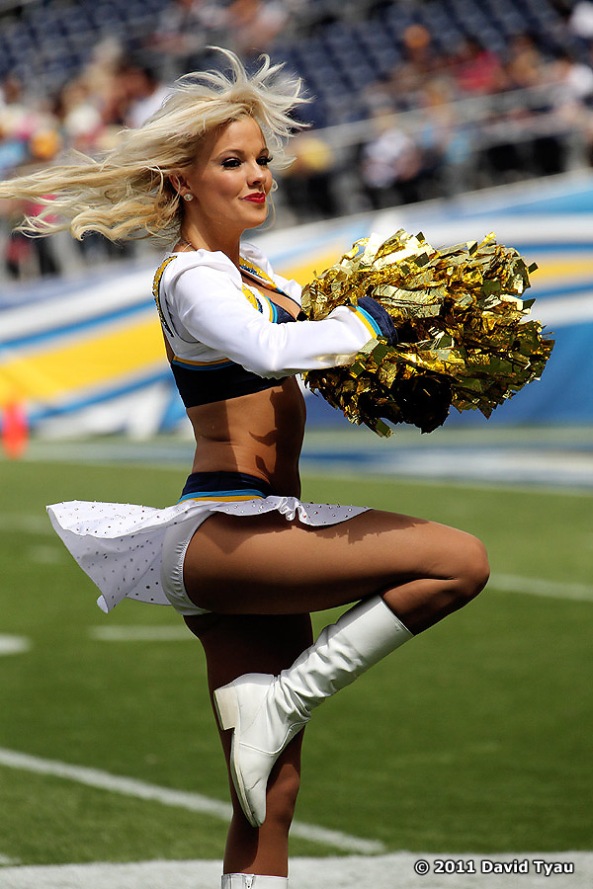