Dark Star Records Artists, including many of Jeff Swans original bands like Slam Bang, Metal Shop, Slave Driver, and More… will come standard in the new BMW 5 Series as part of a deal with the U.K. based music streaming service rara.com billed as the first direct-to-car music streaming service in Europe. Major Label Dark Star Records in Association with Sony Music Entertainment is part of a deal with rara.com that includes the labels entire catalog of over 50 titles to be available for streaming direct from the dashboard of the new BMW 5 Series. Unlike most other in-car streaming services currently available throughout Europe, rara.com’s fully integrated offering is built into the vehicle allowing users to instantly stream music without needing to plug in a smartphone. Launched in December 2011, London-based rara.com currently operates in 33 international markets, including U.S., U.K., France, Germany, Italy, Spain, Canada, Australia, Mexico, Brazil and South Africa. In addition to its new BMW offering, the service is available to access via the web and on Windows 8, iOS and Android devices. “The digital music landscape is always changing” quotes Dark Star Records President Jeffrey A. Swanson. “Right now we are focusing heavily on streaming music services like: Pandora, Rdio, Jango, Spotify, Slacker, Rara.com, Etc. as we see the world is embracing these evolutionary ways to discover and listen to new music”. “The deal with BMW and rara.com is a major milestone in the evolution of digital music distribution, and everyone at Dark Star Records is very excited to be a part of this historic deal.

For More Info on Dark Star Records Go To: 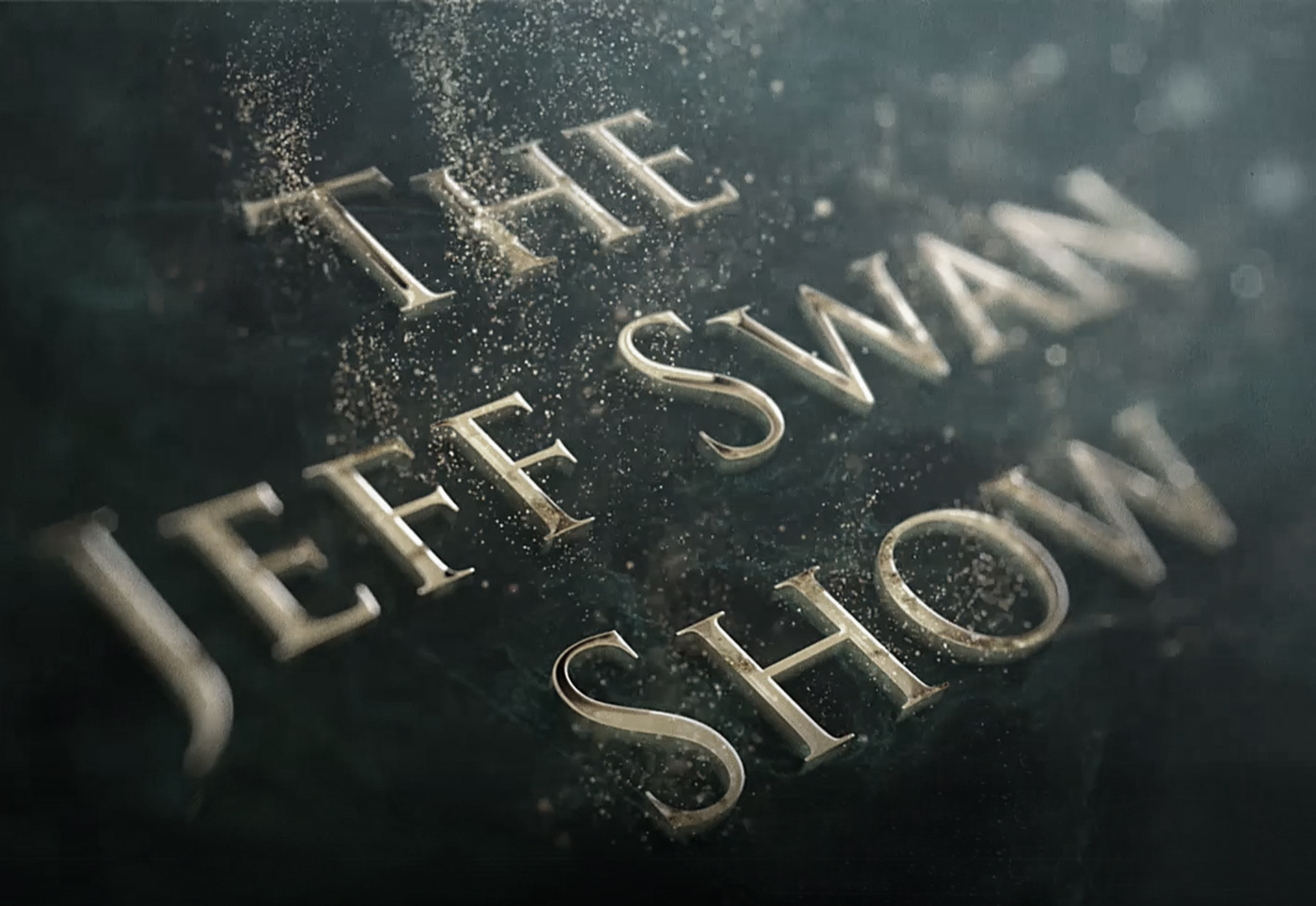